Filled with ripe, juicy tomatoes and crusty bread, this panzanella salad is a delicious summer meal. A shower of fresh basil takes it over the top. 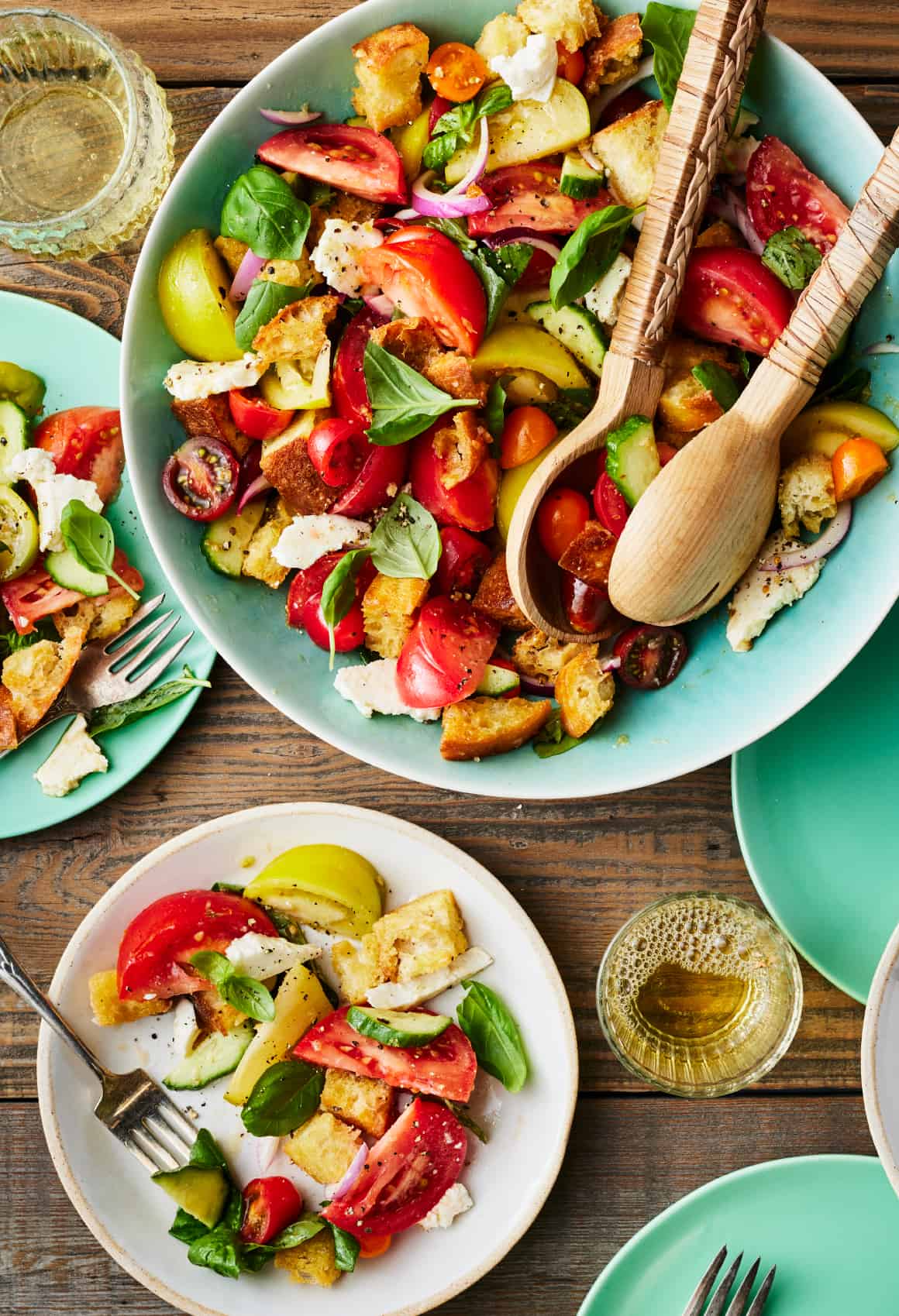 It’s official: I can’t make it through a summer without sharing a new panzanella recipe. To me, this Italian bread salad is the perfect template for turning whatever produce I happen to have on hand into a fresh-yet-satisfying meal. Sweet corn? Peaches? Peppers? Yep, I’ve panzanella-ed them all.

Of course, traditionally, panzanella isn’t an any-vegetable-goes kind of salad. It originated in Tuscany as a way to use up stale bread, and tomatoes were always a key ingredient. Their juices soak into the bread, softening it and giving it flavor. Onions, basil, and a tangy vinaigrette round out the dish.

Earlier this summer, I realized that I’d never shared a classic panzanella salad on the blog. So, finally, here one is! This recipe is meant for this time of year, when ripe, juicy tomatoes and fresh basil are at their best. Zingy, aromatic, and bright, it’s a delicious side dish or light meal. I hope you love it as much as I do.

Here’s what you’ll need to make this panzanella salad recipe: 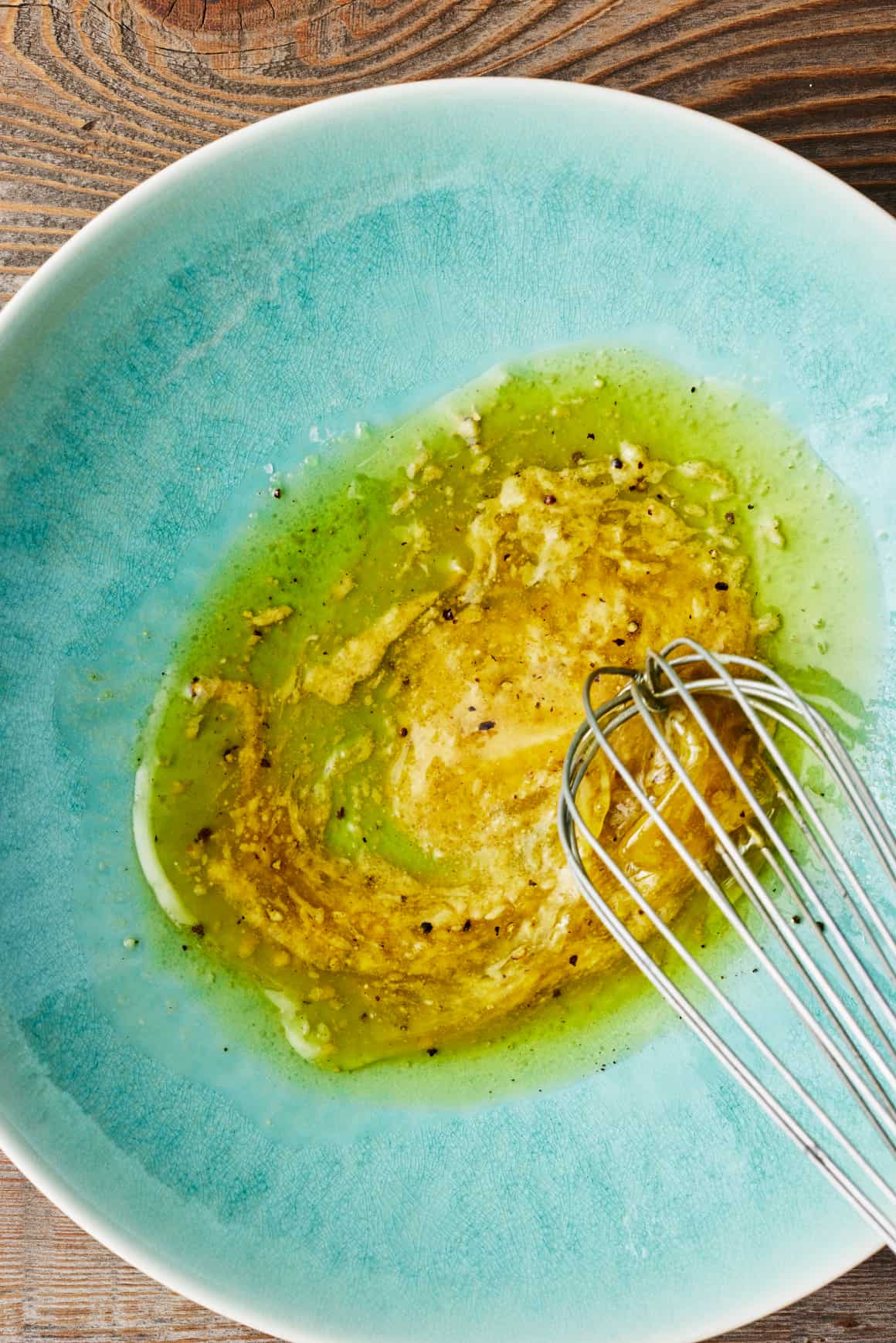 The dressing will taste sharp on its own, but that’s a good thing! The bread can soak up quite a bit of flavor, so we want the dressing to have a nice punch. 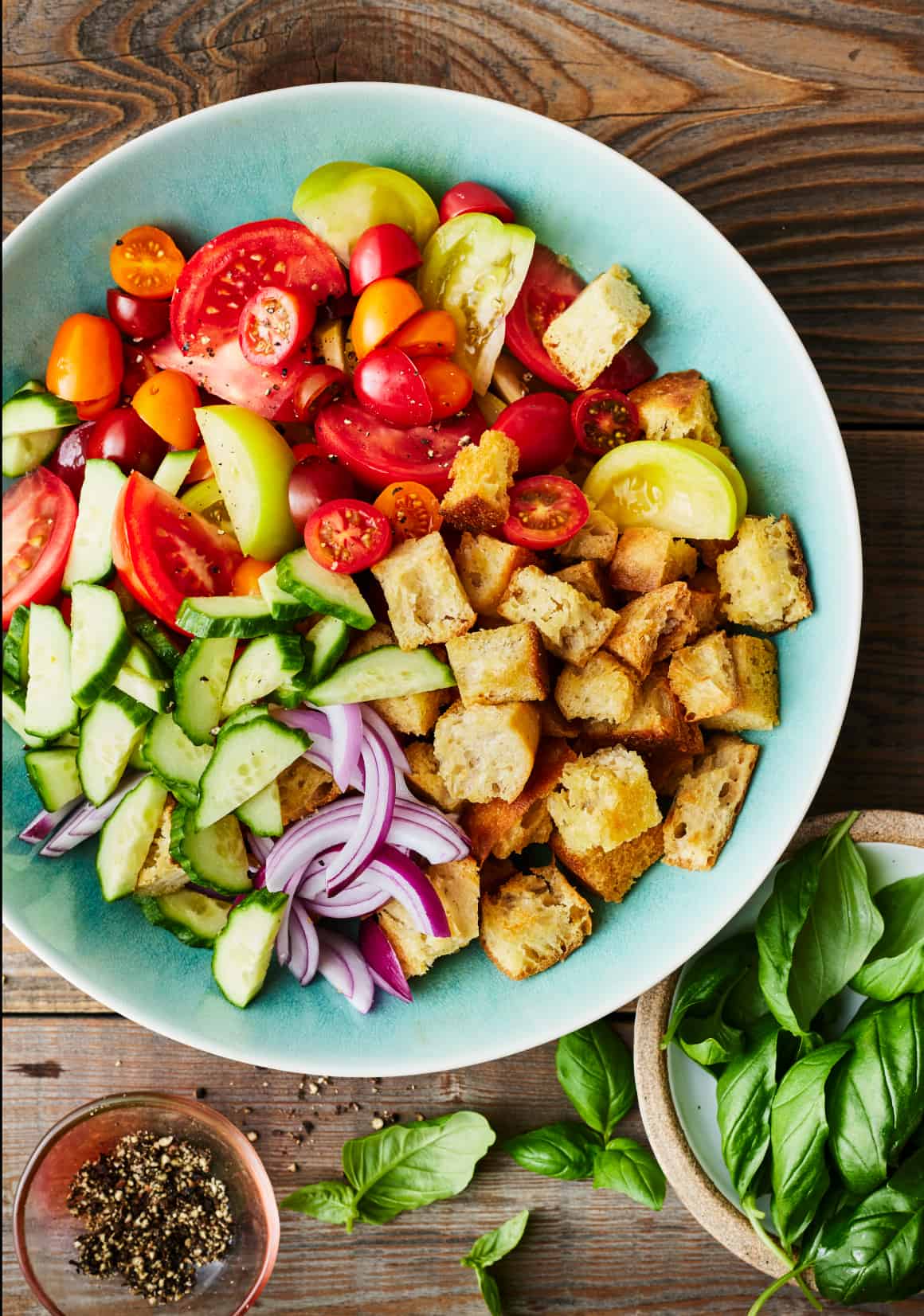 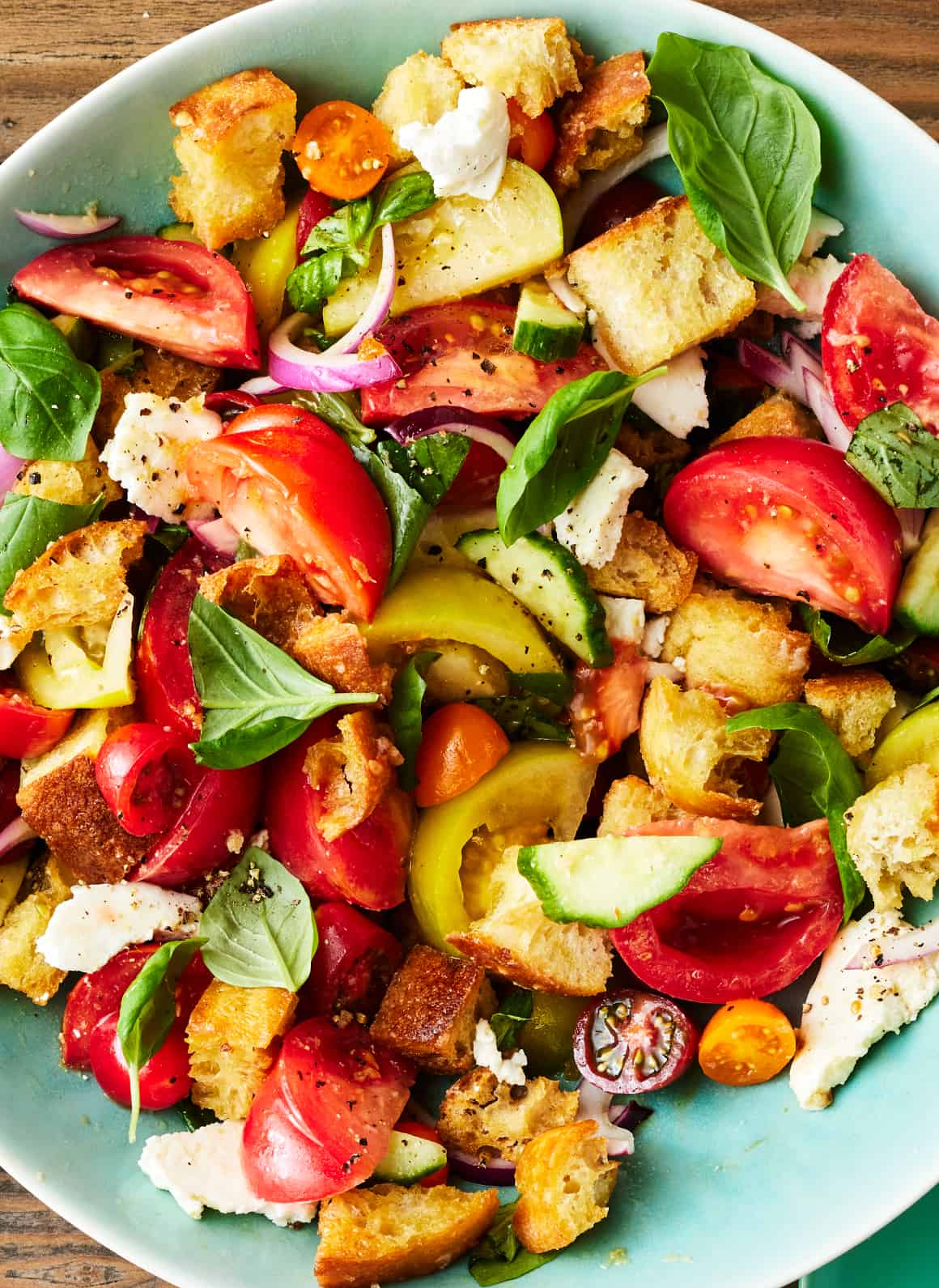 What to Serve with Panzanella

Thanks to the hearty bread and mozzarella, this panzanella salad is a great lunch or light dinner on its own. If you’re looking for something to pair with it, I recommend grilled eggplant or zucchini to round out the meal. It would also go nicely with any protein you like. 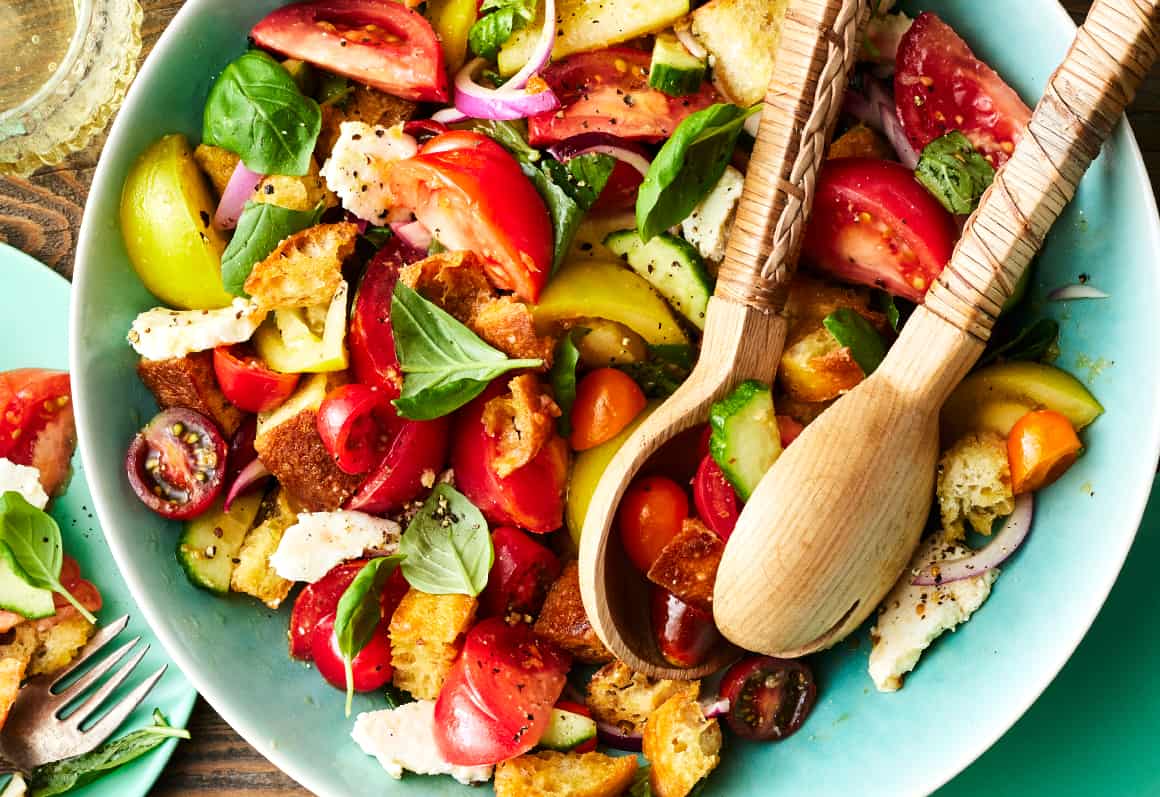 If you love this panzanella recipe, try one of these fresh summer salads next: 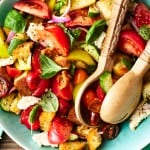 This panzanella salad is a delicious summer meal or side dish! My biggest tip for this recipe is to use great tomatoes and great bread. There are only a few ingredients here, so the quality of each one counts.